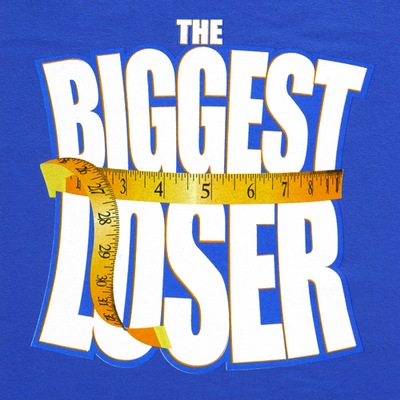 TV is trying to trim the fat

Less you think TV is all doctor shows, crime dramas, and reality fluff – there are some television shows that are attempting to make a difference. The new reality direction is aimed at childhood obesity.  As I’ve noted in an earlier post, obesity in America is an epidemic.  One in twenty-five children is obese.  I know this because:  1) I have eyes and I can see, and 2) An episode I produced for the Real Savvy Mom series centered on childhood obesity. While in production, I was shocked to learn that there are a growing percentage of children under of the age of 12 who are exhibiting symptoms previously only seen in overweight adults.  Symptoms as life threatening as heart disease and diabetes – in children under the age of 12!

The Biggest Loser put the bull’s eye on the back of obesity in America.  While millions of people watch the show, I think there are far too many of them lying back on their couches shoveling handfuls of cheese popcorn into their mouths and throwing back a few beers all the while cheering their favorite to lose 100 pounds.  If you look through the window of any fast food restaurant in the nation – it’s not typically the slim and trim set staring back at you.  It’s usually the people whose 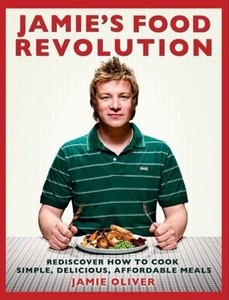 body mass index is wacked out of proportion.  So it seems appropriate that reality TV would reflect a reality that needs attention and a change.

The Biggest Loser trainer Jillian Michaels, has a new series premiering this Tuesday.  She’ll temporarily move in with families and attempt to get them to live healthier lifestyles in Losing it with Jillian.  I believe they’ll either lose weight or lose their minds.

In August, The Style Network tackles the issue with a new docu-series, Too Fat for 15: Fighting Back from Daisybeck Productions. The series will highlight the emotional journey of four obese teens and one pre-teen who attend a weight-loss boarding school in North Carolina.

Obesity wasn’t a problem on the frontier.  If you wanted to eat butter you had to churn it (great upper body strengthening), if you wanted steak, you had to ‘hunt’ it before you threw it on the grill.  And bread, was a whole ‘nother matter.  You had to grow and harvest the wheat (back breaking work) before you could even think about turning into dough.   People worked hard, they didn’t eat preservatives and candy was a luxury.  We’ve become complacent, and we’ve become excessive.  Seriously, it’s time for a reality check when it comes to thinking MacDonald’s or Taco Bell can be anything close to a nourishing low calorie meal.  I’m happy to see that producers are creating shows that tackle tough issues and hopefully prompt a change.