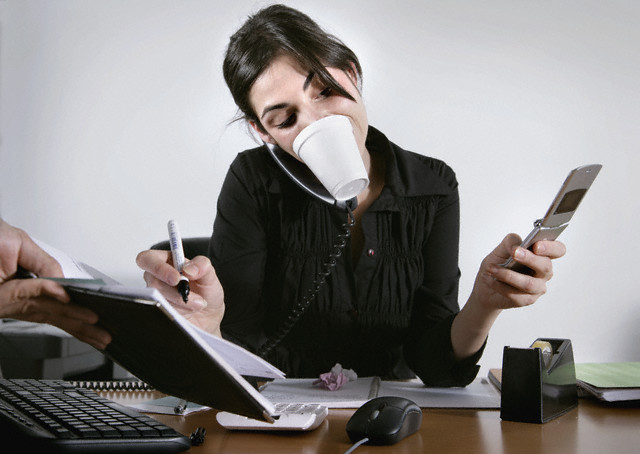 What Does A Line Producer Do?

Pretty much every thing.

1.  Designs and writes the production schedule
2.  Writes a budget based on the creative and the schedule
3.  Obtains insurance for the production
4.  Hires all personnel and negotiates deals
5.  Manages the pre-production process: 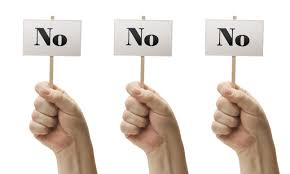 I’ve left out a thousand-and-one little and big details.  But this is just an overview of what the Line Producer does.  They hold the line, from start to finish.  They set the tone for the production personnel.  They need to be tough but not ridiculously abrasive.  Personable, but not a push over.

Managing the money is only one aspect of the job.  You have to be able to manage a production, manage your staff and crew, negotiate good deals and be able to see the big picture.  If it’s going to cost you $5000 for  two hours of overtime to get the last shot of the day, don’t dismiss it because you have the notion that you can’t incur additional costs.  Find the money, move it around in your head quickly – because I guarantee, if you chose to leave without finishing the scheduled day  – somewhere in the weeks to come, someone will ask you to find $25,000 to get that shot.   Ant that’s what you’ll need –  5 times the amount  – because now you need to reassemble the cast, the crew, the equipment and the location.   A  Line Producer needs to always see the big picture.

However, a Line Producer who is tame and says YES to everything will soon find they have no money to finish their production.

A Line Producer is a high wire tight rope artist who must find the sensitive balance of knowing when to say yes.  And knowing when you have to put your foot down and gently say no – and then help devise a solution.

You’ll notice I’ve referred to the Line Producer as a ‘she’ – sorry – it’s habit  –  Line Producers actually come in all genders.