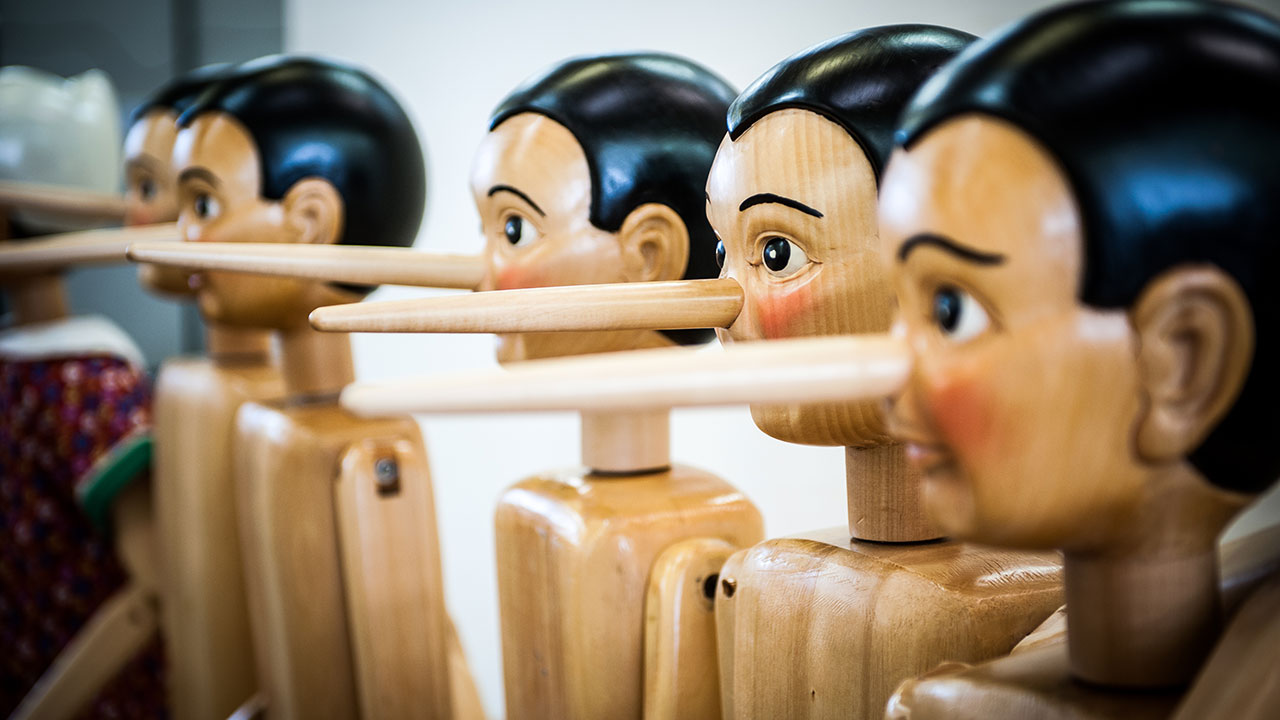 Sometimes you make mistakes.  Sometimes the mistake is so huge you feel certain this will be the one that will get you fired.  Maybe even blacklisted from ever working in this business again.

Mistakes run the gamut from:

After you have made the mistake you have a few choices:

Anything but #4 is gonna get you going the long way around nowhere into a slimy pit of bad shit.

Here’s what the truth will get you:

Whatever you’re particular “If I tell them I will die” situation is, remember this is television.  It’s your job, it’s important, it’s someone’s company, it’s a lot of things, but it’s also just television.  Tell the truth.  Work hard to fix it, and because you’ve worked your way to Line Producer you usually can fix it.  If you’re honest and you swear on a stack of time cards you’ll never make that mistake again, you’ll likely be forgiven and hired again.