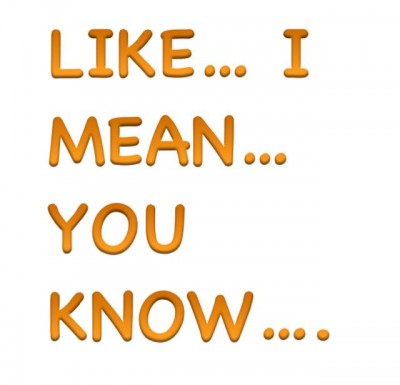 June: How was your weekend?

But you know, we like went to the lemonade stand and there were like 30 people there and when we finally got to the head of the line, the guy was like, “What do you want?”

And he was like, “Do you want them sweetened?”

And he was like, “Yeah, you can even have them with lime in them if you want.”

It is so sad that using ‘like’ as an adverb has become part of our every day vernacular. When someone says, “She was like pissed”, the word like diminishes the sense of anger. She wasn’t like pissed, she WAS pissed. Big difference.

Like tends to dilute emotions, it’s weak and it’s lazy. Say what you mean. Mean what you say and stop, for the love of all that is precious in the English language, over using the word LIKE. I mean, like, you know, like snap to and communicate!