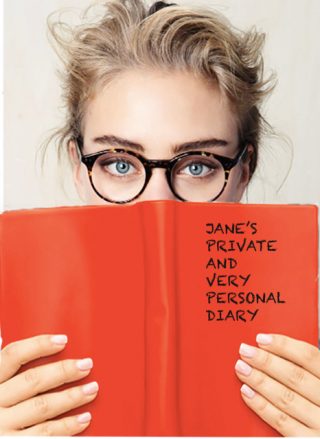 I woke up this morning and decided – new day – new me. I was going to be nice if it strained the last ounce of sanity I possessed.

But bam. No sooner do I walk into the office then I discover the production “Fairy God Mother” is on strike and I’m on my own.

At 5am, one of the Production Assistants drove two hours, in a rental car, to deliver paychecks to the crew on location. It was Friday and the crew wanted their money after a week of humping and lugging, and working long hours. Not an unreasonable request. It took some maneuvering to figure out which PA could do it, what car they would use, and when the paychecks would be ready. It took precious time to figure it all out, but finally we had a solution. So, I walk away thinking, problem solved. Next.

But, this PA decided to stop at Starbucks along the way. He thought it would be best to bring along the envelope holding the checks while on this non-scheduled coffee run. Wise boy.

He orders his double cap with extra foam, walks over to the sugar bar and loads his cup with five packets. When he checks his watch, he realizes he was in line longer than he planned and being double parked, he puts a little spring in his step and rushes out the door.

He arrives on the set without a minute to spare and without the checks. That’s when he realizes he should’a had a V8, it would have been cheaper than leaving the checks at Starbucks. I had to send PA #2 to retrieve the envelope containing the checks.

And now I’m waiting for PA #1 to return to the office, collect the checks he forgot and finally get them to the set. But, he’s stuck in hellacious traffic and freaked out that he made such a rookie mistake, so he’s texting me every two minutes with an update.

Now I’m on 57th Street.
I’m still on 57th Street.
I missed the light. Hope to make the next one.
They had to let two fire trucks through.
I’m like 7 cars away from getting to the green light.

Finally, I called him and told him to LOSE MY NUMBER.

I know, I sounded like a bitch. And I know today was supposed to be the new me day. But I couldn’t help it. It just came out, like when you accidentally spit on someone while you’re talking, it just happens.

Diary, I’ll do better next time. I promise.