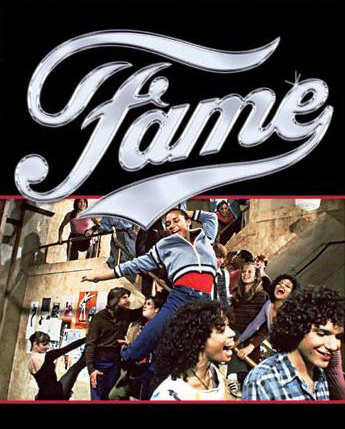 When the movie “FAME “was released, I was thrilled; it was about my alma mater  The High School of Performing Arts.  I loved high school and the film reflected much of the drama, angst, craziness and bold creativity I experienced as a teenager.  When they later made it into a TV show – I was on my couch watching.  Since then, there really hasn’t been a musical TV show that worked until “Glee”.    I’m not saying they didn’t produce them, I’m just saying they didn’t work.

Steven Bochco achieved great success when he created “Hill Street Blues” and “LA Law”.  Both shows helped reinvent the one hour drama with fast cutting, unique story lines and bizarre characters.  Mr. Bochco was a ground breaker.  And with most creatives that take chances there are those times when what they create doesn’t work.  That was the case with his short lived musical/cop/drama show.  It’s even hard to write that into a sentence.  The show “Cop Rock” was a resounding failure.  Didn’t last but minutes on television.  The premise – highway patrol men meet the Broadway musical.  It was produced the way a stage musical is produced  – 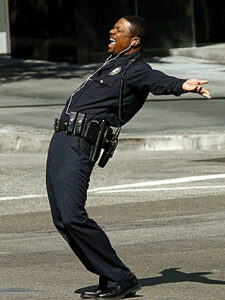 once the ‘cop action’ was complete, the actors would stop to sing and dance.  Viewers just couldn’t wrap their arms around this let alone give it their time.For example, one scene in a courtroom had the jury break into song, proclaiming “He’s Guilty” in Gospel style. Another episode had a lineup of Hispanic suspects proclaim in song “We’re the local color with the coppertone skin / And you treat us like we’re guilty of some terrible sin.”

So  what makes “Cop Rock” such a resounding failure and “Glee” not only a Golden Globe Winner, but a fan favorite, and the recipient of  2 Gold Record Albums from the series?.  For one, they’re not superimposing a premise on top of a style.  Cops don’t typically break out in song and dance unless they’re at a wedding.  However, with “Glee”, the premise is a high school glee club, there’s no superimposing of premises on top of premises.  Secondly, Glee doesn’t take itself seriously – that’s obvious by the characters and their very witty dialogue.  And finally, they sing songs we all know.  If you’re going to go out on a limb, there has to be something familiar an audience can grab onto.  And there’s nothing more familiar or embracing than a song you know and love. 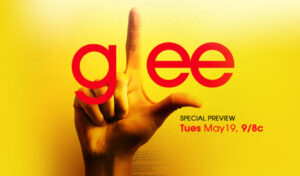 When Will, the teacher breaks out into song while trying to explain a situation, we’re not jerked out  of the show – it makes sense because as an audience we’ve bought into the style.  Besides, Will is cute, and he can sing and shake his booty at the same time.

The results are in the numbers.  They have an audience, they’re selling albums and over 4 million songs  from the series have been downloaded.  It would appear that musical television works, as long as the premise doesn’t jerk the audience out of the story.