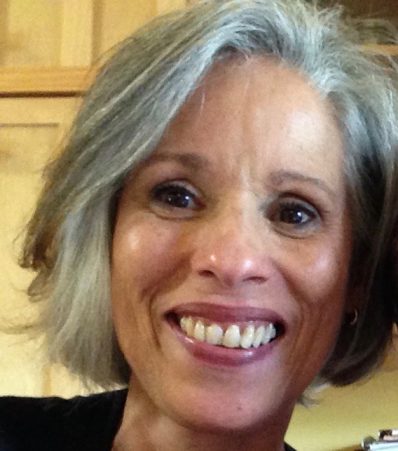 I’ve spent the last couple of decades working in reality television. A world where steel armor is preferred over a cashmere sweater. A world where the word impossible is for sissy punks and where ‘no’ is considered a four-letter word.

I wasn’t born tough. I learned tough. Southeast Bronx, the housing projects was my training ground. At an early age, I saw two paths in life, survive or succumb. So, when it came to choices, I chose the harder one – survive. I’m a Performing Arts High School and Julliard graduate, I’m a television writer, and as one of four writer/producers for the PBS series, The Eddie Files, won the Peabody Award. I’ve managed multi-million dollar productions, and now, I’m writing romance.

My abuela (grandmother) said I could be anything I want to be. And right now, I just wanna tell love stories.