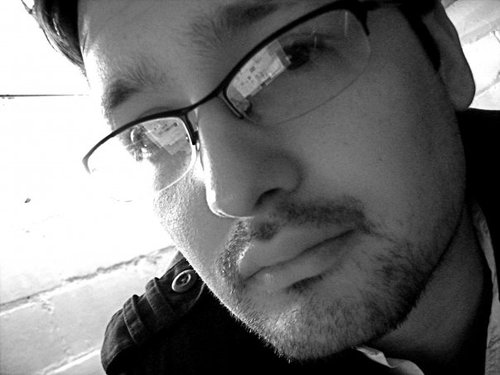 By Tyler Weaver
Tyler is a filmmaker and a writer.  This article first appeared in MULTI-HYPHENATE a  blogazine he created,  featuring articles by the new wave  of creatives.

Judy Berman’s article from Flavorwire, “Why is Indie Film Dying While Indie Music Thrives?” has, to say the least, stirred some argument, such as Filmmaker Magazine‘s Scott Macaulay in his response “How Cool is Indie Film?” and all over the Twitterverse.

I don’t think “indie” film is dying at all.  I think it’s being reshaped – the very definition of “indie” is undergoing transformation in that there really is no single definition.  Everyone has their own.   “Indie” film has a bright future, but I think one thing needs to happen before that future can be bright – the abandonment of the term in all creative fields.

That’s just a small smattering of how “indie” is used across all forms of art, criticism, study, and pop culture (another term that should be abandoned).  There’s no single definition, and that deadens the creative title we creatives work so hard at mastering.

Filmmaker.  Photographer. Comic Book Creator.  Writer.  Musician.  Add “indie” to that and see what connotations arise – both good and bad.

In Michael Chabon’s wonderful book of non-fiction essays, Maps and Legends: Reading and Writing Along the Borderlands, he writes “I read for entertainment, and I write to entertain.  Period.”  Entertainment is entertainment, and in spite of what we may think, we’re here to entertain, to illuminate, and to please ourselves and hopefully an audience, because unless we do that – there’s no “next project.”

Last week, I wrote on this site, the wall between audience and creator is gone, and as that wall goes down, “indie” and “studio” or “mass produced” blur together.  People want to be entertained, and we need to be there to do it for them.  Once we stop, then not just “indie” film or “indie” music will die – but entertainment as a whole.

Stop labeling.  Stop excusing.  Make content.  Deliver.  Entertain.  The how and means to which you get there are immaterial (studio, independent funding – oops, there’s another one).  What matters is HOW you entertain.  That’s your voice.

Entertainment is entertainment.  Who cares where it comes from?  Just be sure you’re the one entertaining and that you do so with a voice.  That’s true independence, and the only kind that matters.

And as long as people have a brain and a creative streak, it’s not going anywhere.

And yes.  I’m going to practice what I preach and make a conscious effort to remove the prefices “indie” and “independent” from my Filmmaker credit.  I am what I am.

Tyler Weaver is an independent filmmaker and unrelenting multi-hyphenate, a regular contributor to the pulptone.com website, and is the founder and EIC of Multi-Hyphenate… which you’re reading right now. He’s currently making new things…