We work in television.  Being creative is how we make our living.  Some of us are clever. Some are witty and some are even smart.  Whatever combination you are, it’s at least expected you know how to speak the English language.  However, more and more I hear people speaking in catch phrases, short hand and all manner of I -don’t-know-what.  It’s enough to make even the great writers roll over and scream “You all quit it.”

Some of the catch phrases that make me roll my eyes are: 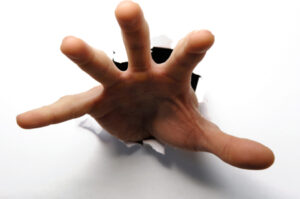 Don’t get me started.  I can’t.  I cannot.  I can’t even with this phrase.  I noticed it being used with increasing regularity about 3 years ago and now it’s in books, magazine articles and every day vernacular.  Mercy me, WHY?!  I don’t want people reaching out to me.  I want them to call me, contact me, try and find me, but reaching out, that just makes me think of the song Diana Ross made famous.

This is someone’s way of saying, ‘Hey, I will try and get the answer and when I do, let’s get back together so we can discuss’.  But really, it just makes them sound like a snake circling back in on themselves.  At the very least it sounds as if you’ve lost your way. 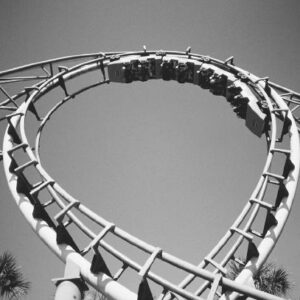 Loop In.
A loop is a complete circuit.  However, now, looping someone in is including him or her when someone left them off. 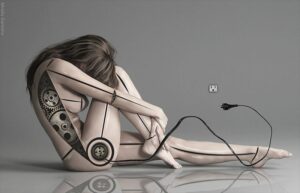 Take It Off Line.

I believe the only reason this phrase has become part of any business conversation is because it takes 25-35 people to make a decision.  It begins like this.  Four people are on an email.  A question is asked.  Opps…no one on that email either knows the answer or has the authority to make the decision.  Okay, let’s ‘loop in’ 3 more people.  There are now 7 people on the email chain, none of whom either knows the answer or can make the decision.  But instead of taking people off this email chain you add another 5 in the hopes that looping in more people will get you the answers you need.  You now have 12 people who can’t make a decision.  It’s a wonder anything gets done in television.  At some point one of these 12 people is annoyed because you’re jamming their in-box with an email chain that is now so long, it would take 9 finger swipes down your phone to get to the bottom and even see what the heck anyone is talking about.  The phrase was invented to say – Hey, Yo! Stop. It.  Someone either find the right person who has the power to make a decision, or you all stop being afraid and make the decision – and that’s when they say – take it off line.  But really what they should be saying is – someone make a decision. 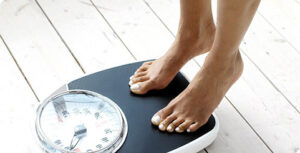 There are so many snarky things I could say about this one but I’ll settle for just a few.
We are NOT at a Weight Watchers meeting.
We are not championship boxers before a match. We are not slabs of meat at the butcher.
We are people, and if we need to get an opinion from someone senior in the organization then let’s just say: “ I’m waiting for Joe/Jane Doe to give us their opinion”. 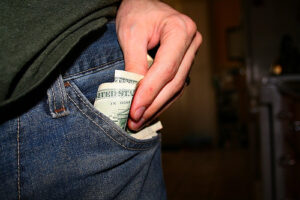 In my mind this has always meant that you stuck your hand in your Levi’s, took out some dollar bills and paid for whatever needed to be paid and eventually you got reimbursed.  No longer.  If you’re out of pocket you’re not reachable.  Why not say, hey, I can’t be reached.  I’m on vacation.  I took some time to go the dentist because I’m working a 60-hour week and my teeth need some attention.

As a result of this new jargon at any given time you may be on the listening end of a conversation like this:
I’m going to take this off-line and reach out to Joe who can then loop in Sheila because I know she needs to weigh in before we can get Ed to buy-in.  But I’m like totally unsure of what we really should do.  Maybe I’ll have a quick convo with Marcy and we can drill down and then circle back because there are so many moving parts.  But I need to do this in the next 24 hours because then I’ll be out of pocket. Don’t worry; I’ll be sure to copy 25 people so no one feels left out.

Enough said. We’re in a creative field. Let’s use our words