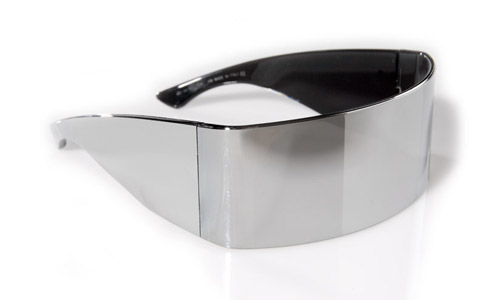 Can television make our children smarter? 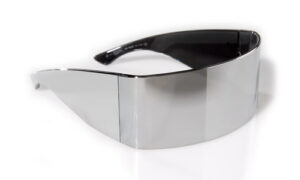 Science and math are important, but are they entertaining? Can you develop a series around these subjects that will have kids leaving the mall early or abandoning their Xbox? With the current administration’s push on Science, Technology, Engineering and Math – also known as the STEM initiative – producers are creating programming and networks are designing channels that will both capture the imagination and catapult the younger generation to the stars.

But creating programming around science and math is not a new concept. Several years ago I worked with FASE productions producing a series called “The Eddie Files”. Each episode within the series was divided into three parts. One third was set in a classroom, one third was documentary, and one third was scripted. Through the eyes of “Eddie,” a 5th grade student the show tells the story of how people use key math skills and concepts in life and in exciting jobs. The series was educational, entertaining and won a Peabody Award. Steve Heard, the President of FASE productions took what he’d already developed, which was a keen sense of how to teach these subjects through innovative television – and created The Futures Channel. The channel is an on-line, and in the schools brand of educational entertainment.

To some, the concept of education and entertainment is not always thought of in the same sentence. However, when The Futures Channel produces a segment showing algebra as a key component in creating wind sails, or engineering at the heart of a beautiful sunglass design, or science as an essential ingredient in developing new foods for space travel – then I think you’ve put the ‘e’ in educational entertainment.

If the United States is going to maintain competitiveness in the 21st century, we need to cultivate the skilled scientists and engineers needed to create tomorrow’s innovations. Television producers can strengthen the education pipeline that leads to STEM careers by creating dynamic programming. In fact, as of this writing the new educational/entertainment landscape is already taking shape.

• Discovery Communications is launching a dedicated commercial-free programming block on the Science Channel.
• Sesame Street will be featuring STEM content in twenty of the 26 episodes this season.
• Sony, The Entertainment Software Association and the MacArthur Foundation are partnering to make STEM-related video games freely available and hosting competitions and prizes for game development.

So producers take note – this is an opportunity to create programming that will shape all of our futures.