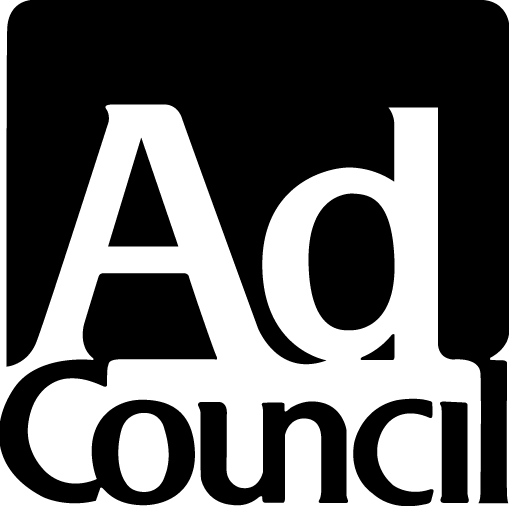 PSA’s over the years… do they work? 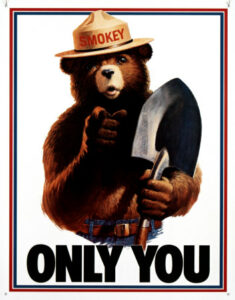 A PSA (public service announcement) is an advertisement to the public and its purpose is to modify the public’s opinion about a particular subject.

Ad Agency’s have been producing pro bono PSA’s for decades and I wondered if they had any effect on the subjects they featured, so I did a little digging.  According to the Ad Council of America many of their most famous campaigns have actually gotten results.

Since 1944 Smokey The Bear has been telling us “Only You Can Prevent Forest Fires.”  The campaign was developed to educate the public at a time when accidents accounted for nine out of ten forest fires.  It’s really not hard to imagine, think back to the “Mad Men” episode featuring the Draper family picnic – did your mouth fall open when you witnessed the family dump their trash on the grass and drive off?  The early 40’s and 50’s weren’t known for being environmentally conscious.  Many campers lit cigarettes and burned campfires without ensuring the match or fire was completely out before walking away.  Something had to be done and this PSA apparently had an effect.   As the Ad Council’s longest running campaign, it has reduced the number of acres lost annually from 22 million to 4 million

Sometimes “Happily Ever After” only exists in fairy tales. Domestic violence is a late 20th century term, before that it was known as “being in an abusive marriage.” It wasn’t until the 80’s and 90’s that filmmakers and television producers put a spotlight on this crime in films such as “Bastard out of Carolina,” “Crimes of the Heart” and TV movies like “Burning Bed.” Prior to that, it wasn’t openly talked about, and a woman didn’t have many options.

In 1994, The Ad Council and The Family Violence Prevention Fund partnered to launch the Domestic Violence Prevention campaign. According to their reports, between 1995 and 1996, 34,000 calls were made to the campaign’s toll-free hotline. The campaign shed light on the abuse and made it socially unacceptable, encouraging people to call if they knew of an abusive situation.

The most recent PSA centers on childhood obesity and is part of the “Let’s Move!” initiative developed by First Lady Michelle Obama.

Childhood obesity is an alarming situation. Recently, I produced an episode for “Real Savvy Moms” on the subject and the statistics are astounding. Over 25.5 million children in the U.S. are obese, and many of those children at age 10 are showing signs of heart disease and diabetes. The contributing factors are poor diet and lack of exercise. Instead of eating apples and raisins for snacks, our kids are eating ring dings and throwing back coca-colas. Their daily exercise consists of manipulating one’s thumbs around an X Box or surfing the web. I think this campaign is both timely and relevant. Time will tell if this campaign has an impact.

Is there a PSA that had an impact on you?