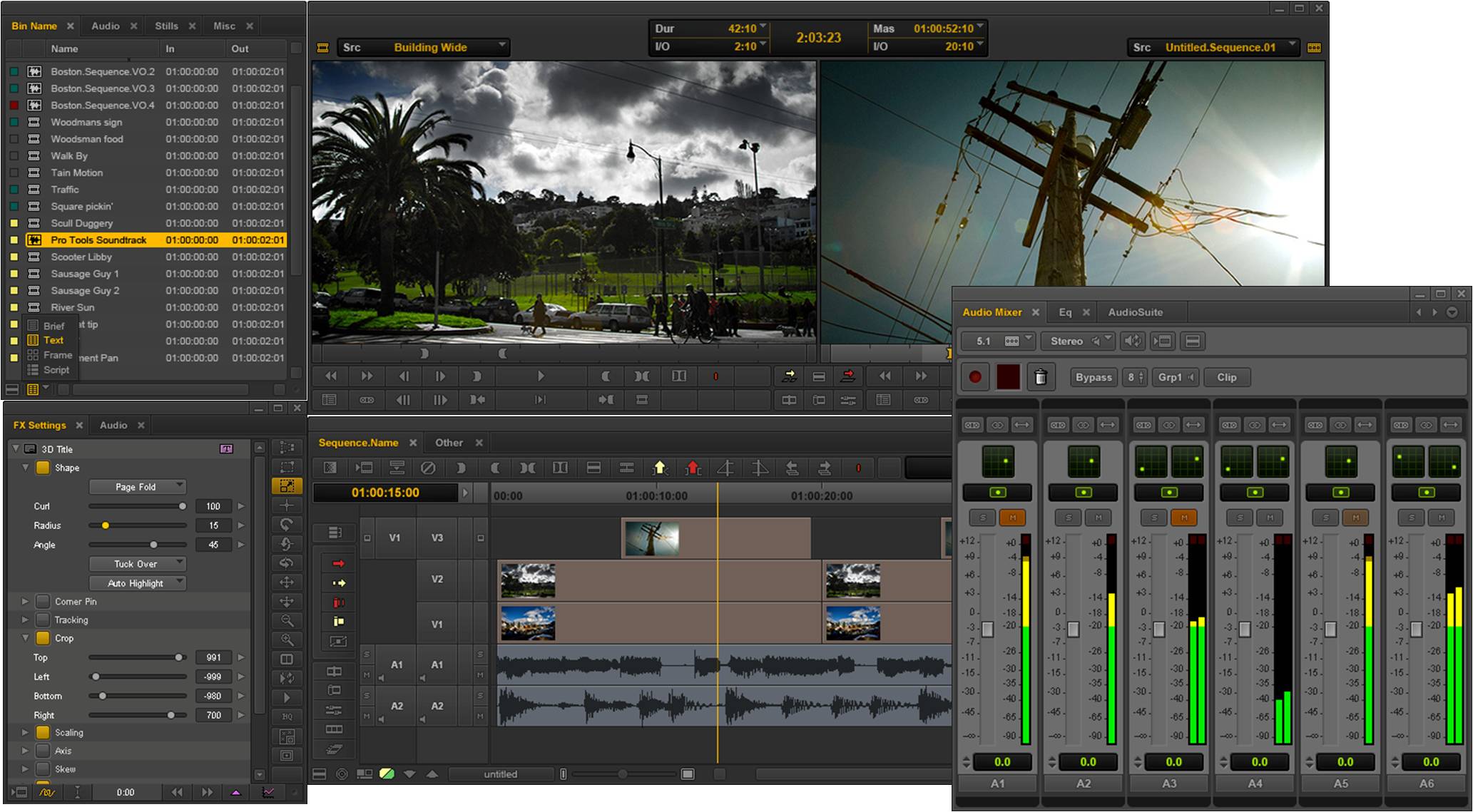 Line producers can get so immersed in pouring sand, water and any other oxygen depriving device over their daily production fires that they sometimes forget that post production is right around the corner with it’s own little explosions about to burst. Reality TV budgets and schedules... 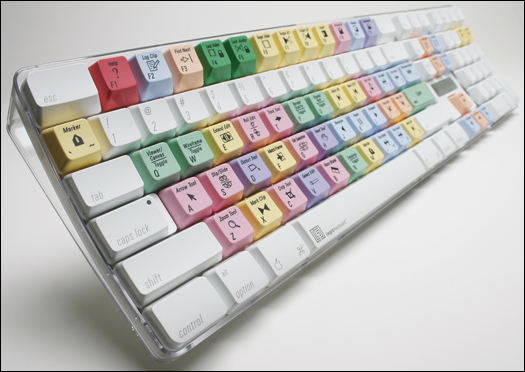 Watching an editor edit can sometimes be like watching a speck of water evaporate from the table.  It will feel that slow and yes boring.  When working with an editor there are several things I’ve learned over the years, and one of them is never sit in the same room leaning over their shoulders waiting for them to make the next cut.  It’s absolute torture for me and it’s probably annoying for the editor to have a producer tell them to shave five frames off the head of a dissolve while their still in the middle of cutting the piece.  Geez… once the timeline is down the editor will need to go through it a few times and get a sense of the pacing, make their own changes and adjustments, select different shots without someone sitting behind them watching their every keystroke.  Just imagine you’re in the middle of writing a script and someone behind you has a suggestion for every comma, preposition or adjective, while you’re still formulating your thoughts. You might just want to turn around and slap some sense into them. Here’s how I work with editors – Typically, I’ll string the time line together in FCP or Avid to get the story down.  Then I’ll turn it over to the editor.  At this point I’m very close to the story.  I’ve written it, I’ve shot it, I’ve screened the material and I’ve created a rough cut.  Time for some fresh, creative, professional eyes to take it to the next level and bring another dimension to the storytelling. I’ll give the editor the script, my log sheets, notes, and footage that absolutely must be in the segment.  If animation has been created, I’ll supply that as well, unless the editor is going to create them in After Effects.  Once I  hand everything over I walk away.  Yes, walk away.  Let him or her work with it  like a sculptor with clay. Let them put their creative stamp on it, and see where it takes the piece.  You can always pull back.  But it takes longer to get something out of an editor if you’ve shut them down from the beginning by saying this is the way it has to be, no changes, no exceptions.
Share on: 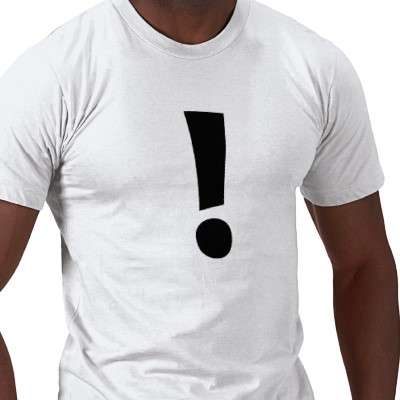 We’d like to believe we can erase all the mistakes we’ve ever made; unfortunately there are some we have to live with.  When it’s a mistake made on a shoot, there are certain people that believe you can just fix it in post.  I’m here...